From Eruvin to Women Saying Kaddish. Eruvin 72a

At first glance, there is no obvious connection between five groups that resided in a traklin (large room) and women saying kaddish. The sugya in Eruvin 72 though, provides a great window to peer into the laboratory of psak halacha, to determine the basic principles that stand at the nucleus of the halacha, and to trace how these principles evolved to places the tanaaim and amoraim couldn’t have imagined.

The Mishna focuses on a case study of five groups that find themselves in one space – but are separated from one another. Bet Shammai posits that each group requires their own eruv, while Bet Hillel suggests that one eruv is sufficient. The Mishna continues by suggesting that Bet Hillel fundamentally agrees with Bet Shammai that if the diverse groups are in separate rooms (or floors) then indeed, they require an eruv to carry between them.

The Gemara addresses the complexity of determining what qualifies as a separation. Would A mesifas (made up of small wood beams) be a sufficient barrier? What about a wall less than ten tefachim or walls that don’t reach the ceiling?

The various possibilities in the gemara climax in a terse statement “the law is like Rabbi Yehuda Hasabar (the keen one).” This is to say that if the walls go to the celling, both Bet Shammai and Bet Hillel agree that each group must contribute to the eruv. Only in lesser mechitzot does bet Hillel rule that the connection between the groups binds them sufficiently to absolve them from making an eruv.
How can this be applied to the question of a woman saying kaddish? The transition from the Talmudic discussion to its modern application happens in two stages. The first is the determination that people who stand together, even with a partition between them, is a law not only relevant to eruv but to areas of “minyan” as well. The glosses of Rabbenu Peretz (France, 13th century) one finds the following statement: “if the walls do not reach the roof, we only require one eruv… And we can rely on this for having ten in a minyan, such that the partitions that stand around the bima do not constitute a mechitza.” (Sefer Mitzvot Katan, 282:5)

The second stage appears in the contemporary response of Rabbi Yehuda Herzl Henkin (Bnei Banim 2:7). He argues that a women’s section and a men’s section of a synagogue may in fact constitute one “space” for the community worshipping inside it.
In his argument to permit women to say kaddish from “the other side of the mechitza,” Rabbi Henkin argues that despite the fact that there is a partition, the tzibbur is still a unit. Rabbi Henkin probes the various connections between the sugya in eruvin and the idea of a minyan, but concludes with a statement relevant to the spirit of the halacha.
“Even the men’s kaddish – if said when unable to see the chazzan, is questionable. For anyone who says kaddish is functionally a shaliach tzibbur… Were it not for the kaddish, many would not teach their sons to pray, and they wouldn’t come to the synagogue… And for this reason alone, there is no reason to push away the young women who want to say kaddish, for this brings them closer to Judaism. 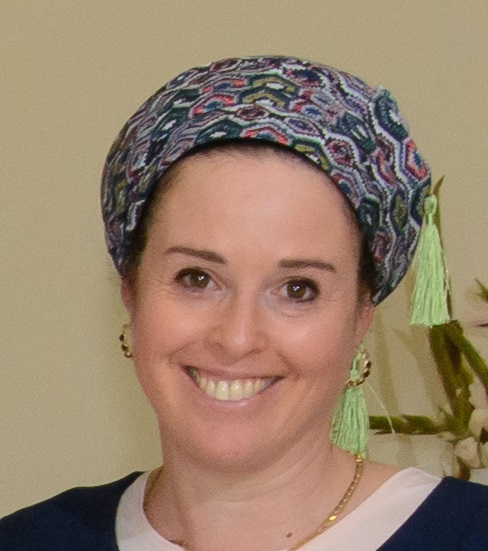