The Power of Jewelry in Chapter Six

The juxtaposition of two sugyot on daf 62: is striking. On one hand, the daf goes into a historical (gory) detail about the ills of society as the destruction of the first temple loomed. Just after that, the talmud speaks of three actions that cause poverty. One of these things is when men refuse to buy their wives jewelry. What – if anything- binds these sugyot together and why are they mentioned in this chapter?

Both sugyot focus on jewelry. In the first sugya, jewelry is considered an object by which women enticed men. In the second, jewelry is something desirable – something that connect husbands and wives.

The mishnyot of this chapter also focus in on jewelry. Professor Safrai in his Mishnat Eretz Yisrael notes that in the mishnaic period, there were sources that indicated it was considered inappropriate for women to wear jewelry outdoors. The mishna clearly rejected this attitude, prohibiting jewelry only on Shabbat. It was precisely this ambivalence or tension regarding jewelry and ornaments in general that comes to light through the contradictory passages in our sugya and their juxtaposition. The same object or objects can be used positively (to connect couples together) or negatively (to entice). 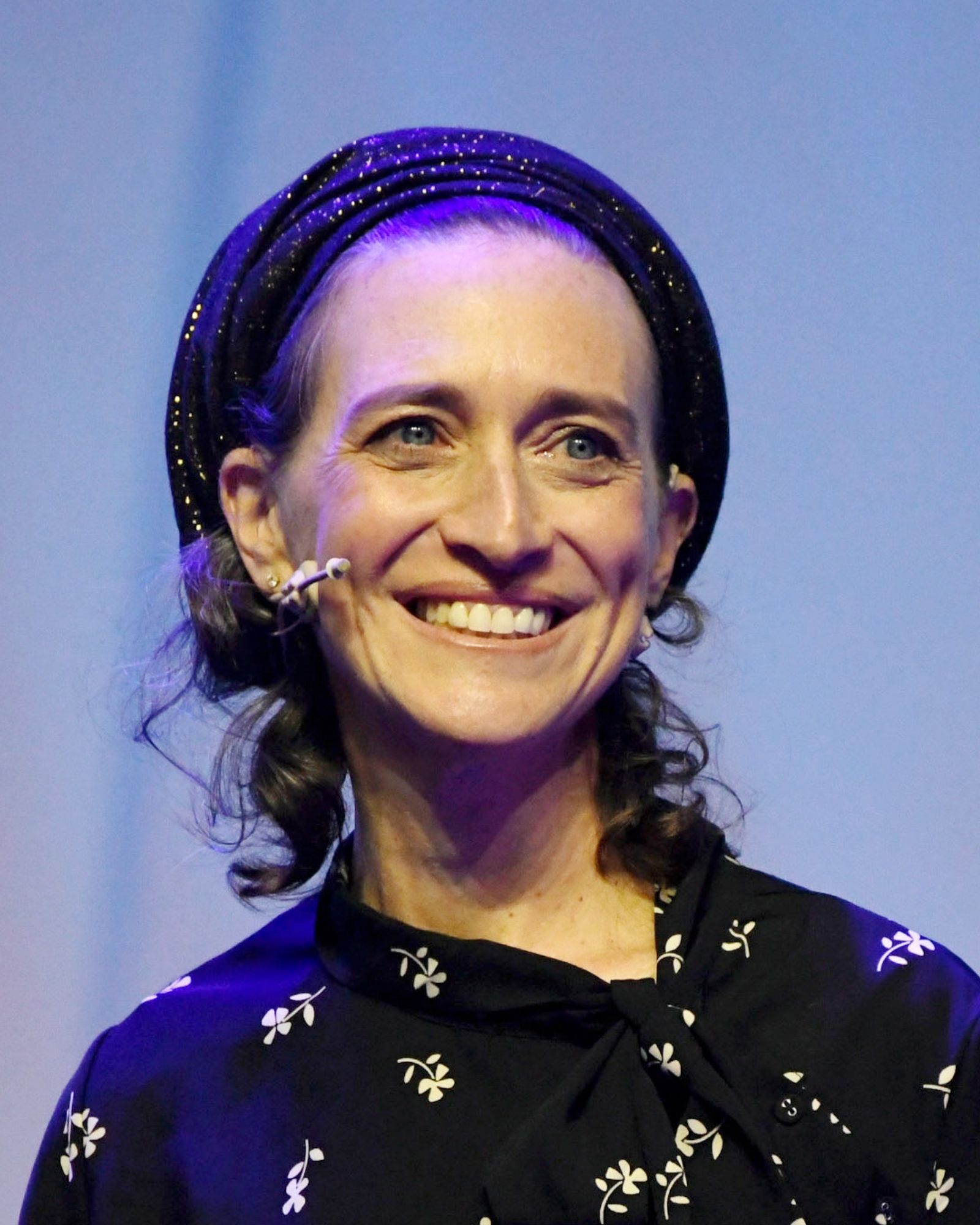 Rabbanit Michelle Cohen Farber is the founder and program director of Hadran: Advancing Talmud Study for Women and Daf Yomi for Women, the first woman's online shiur on the daf yomi. Michelle spearheaded the first international Siyum HaShas for Women, which took place in January. Michelle studied Talmud at Bar Ilan and in Midreshet Lindenbaum's scholar's program. She has taught Gemara and Halacha in Pelech Jerusalem, Midreshet Lindenbaum and Matan HaSharon. Michelle and her husband, Seth, founded and lead Kehillat Netivot in Ra'anana where they live with their five children.
More Content from this Author