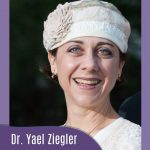 Dr. Yael Ziegler is Rosh Batei Midrash and Academic Director of Matan. She received her BA from Stern College and an MA and Ph.D. at Bar Ilan University. Dr. Ziegler has lectured widely on various Tanakh topics in Israel, the United States, Canada, South Africa, Australia, and Europe. Dr. Ziegler is the author of Promises to Keep: The Oath in Biblical Narrative, Lamentations: Faith in a Turbulent World, and Ruth: From Alienation to Monarchy, which has been translated into Hebrew. 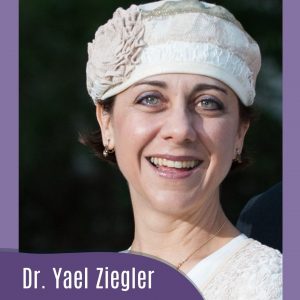 Rain and Sukkot: A Holiday of Faith in God